The Jester: Your Brand and the Holy Grail 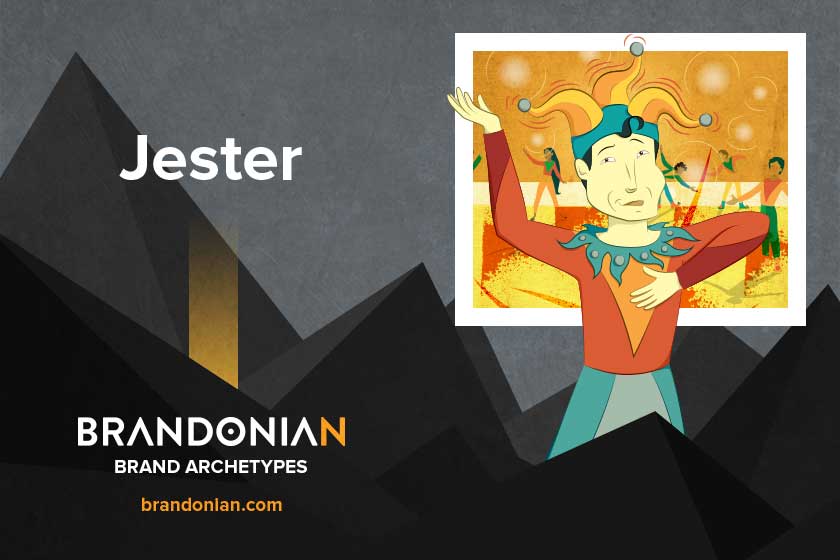 The Jester appears in our lives in hundreds of iterations. It’s the Fool in Shakespearean plays, it’s the comic relief in an otherwise serious TV show, it’s Jim Carrey in every Jim Carrey film ever made (except Eternal Sunshine…yikes, Jim). The Jester may be funny, but he knows exactly what he’s doing. Not only does he invite us to like him through humour that’s often unexpected, but be also gets away with saying things others never could.

As we’ve discussed previously, Archetypes help create a tangible, relatable persona for a brand that invites its target market to build a deeper connection with them. Each of the twelve branding Archetypes we use are symbolic of a particular set of personality traits and characteristics that seek out and speak to the kind of consumer that brand is targeting.

Within the Jester are three sub-Archetypes, each representing a different facet of the Jester: the Entertainer, the Activator, and the Masked Jester. The Entertainer is purely looking to lighten up the world, to bring joy to an ordinary or mundane situation.

The Activator is called on to inspire or challenge people to wake up to what is going on around them and to think about what is better for the collective. In many ways, the Activator can instinctively navigate complex situations and find leverage points for change.

The Masked Jester’s power lies in reflecting a situation back to their audiences in order to energetically move people and circumstances toward a greater understanding or resolve.

Jesters are the life of the party. They want to be the centre of attention, make you laugh, and break taboos.

They want to push the boundaries of what’s acceptable or allowed, and they use high-energy fun as a means of leveraging change. One way the Jester makes sure their message cuts through is by ridiculing convention, and they are openly dismissive of self-important or over-confident brands who are established and well-known within their industry.

We can see here a few parallels between the Jester and the Rebel Archetypes in that they both want to challenge the status quo and overthrow the established way of doing things. The differences lie in their motivations and their approach.

There is similarity, too, between the Jester and the Regular Guy/Gal and Lover Archetypes, in that their motivation lies in seeking a sense of belonging. However, unlike the Regular Guy/Gal and the Lover Archetypes, which censor themselves to make sure people like them, the Jester isn’t afraid to say what’s on their mind, no matter how obscure or unorthodox. The Jester proves that it’s possible to say and do exactly what they want to, and still be accepted and even admired for it.

Jesters break the rules; they encourage us to be impulsive and spontaneous. The Jester is particularly prevalent in industries and brands selling things that aren’t good for us, and that we know we should avoid. How do you sell a product that is unequivocally terrible for you, and causes disease, addiction, or weight gain? You get people to like you. And the best way to do that is by making them laugh.

Or at least that’s what M&Ms, Kahlua, Dos Equis, Camel cigarettes, Ben & Jerry’s, Pepsi et al believe. And, hey, it’s working for them. Vice products like these know that what they’re selling is the promise of pure, hedonistic pleasure, so a persona that seeks to live in the moment and fully enjoy every second is the best tool for them to do this.

This isn’t to say that the only companies who can empower their brand with a Jester Archetype are the ones selling junk food and alcohol – far from it. Here are a few examples of companies who do a stellar job positioning themselves as Jester brands:

Old Spice
Anything is possible when your man smells like Old Spice and not like a lady. 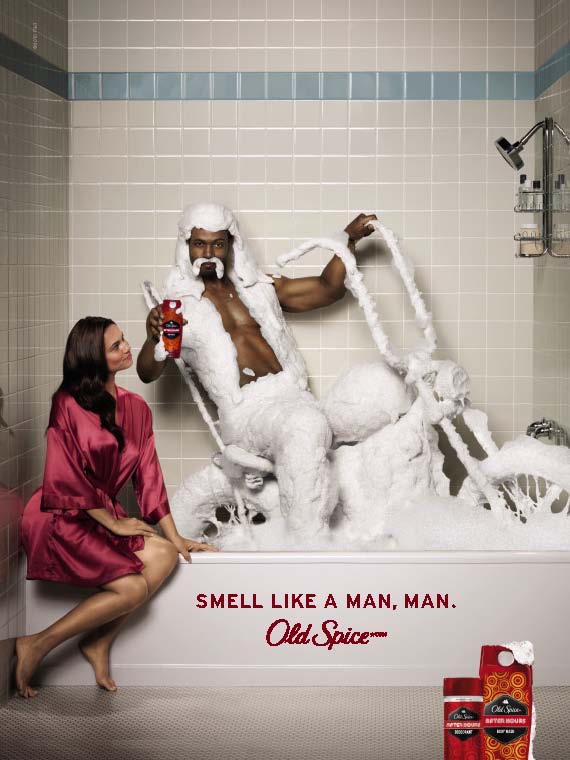 After a 70-year tenure as your granddad’s cologne, Old Spice completely rebranded in 2010, and introduced The Man Your Man Could Smell Like.

In one fell swoop, they completely changed the public perception of a) Old Spice, and b) how you sell personal care items, and they did so with humour that was not only brilliantly executed, but also completely insane.

The Jester now permeates every aspect of the Old Spice brand, from their ads with The Man Your Man Could Smell Like or Terry Crews screaming incomprehensible nonsense, to the names of their product scents (Krakengard, Swagger, Desperado) all the way through to the infographics on their website: 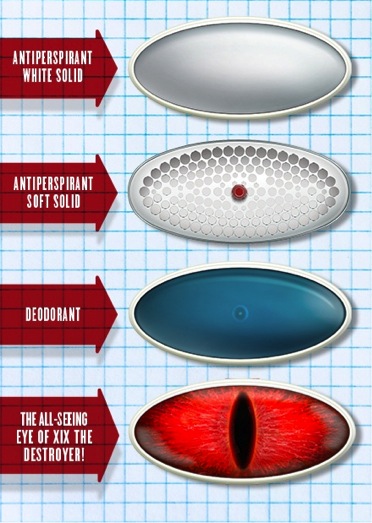 M&Ms
Melts in your mouth, not in your hand. 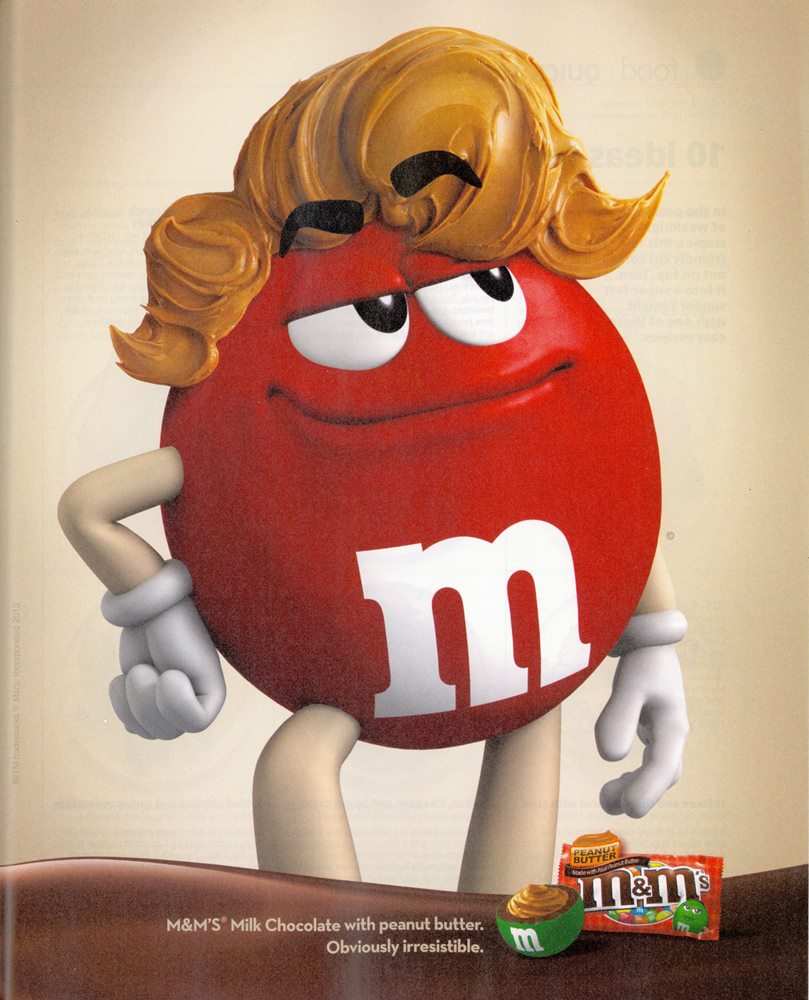 The Mars Company recognises that their product is pretty unhealthy and definitely not at risk of being recommended by anyone in the health profession, so they chose another angle: humour.

iSelect
Always get it right 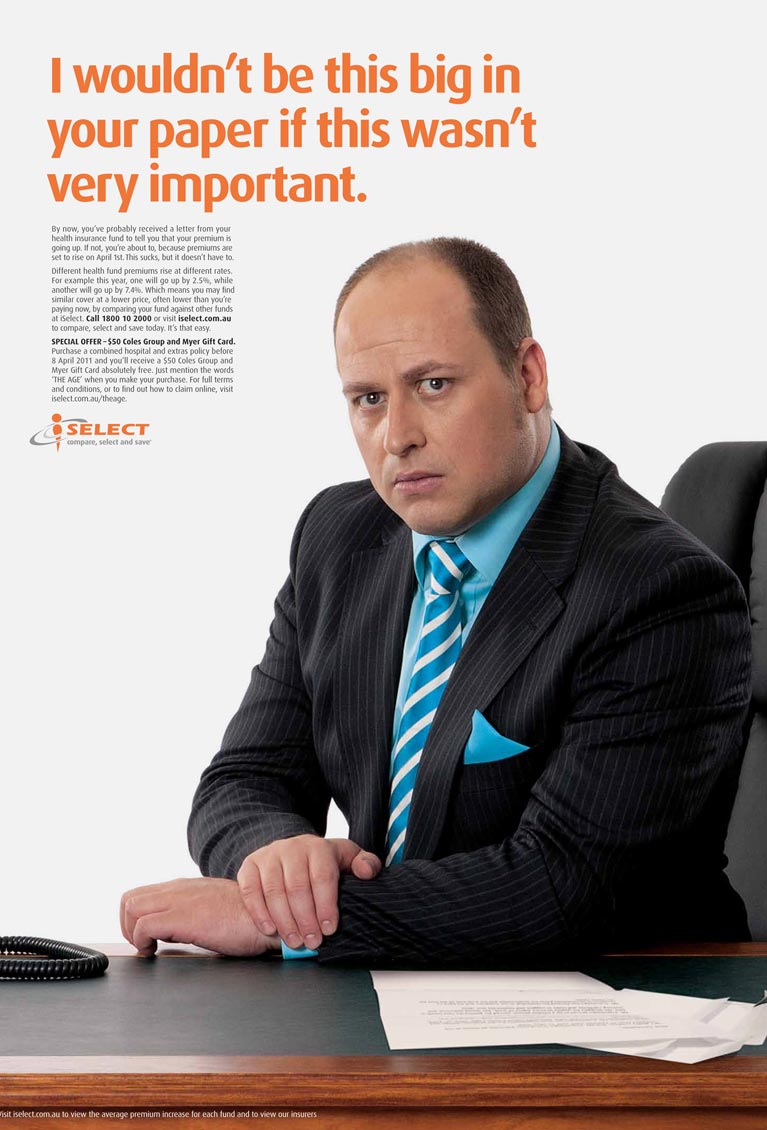 iSelect is such an interesting example of a Jester because it’s almost the polar opposite to these vice brands – it’s a tool to help make smarter financial choices around insurance. Snooze-fest, right? Not if you’re iSelect, who use humour to seek out people who wouldn’t otherwise have looked at an insurance aggregator in their wildest dreams.

Progressive Insurance
We are Progressive, and we are progressive. 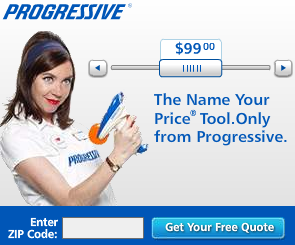 US insurance company Progressive plays up the rebellious side of the Jester: Progressive by name, progressive by nature. Their advertisements feature Flo, a Jester in and of herself, and poke fun at both the insurance industry, and their competitors.

Virgin are the ultimate Jesters – in fact, we’ve written about them previously.

Do whatever it takes to grab your attention? Check. 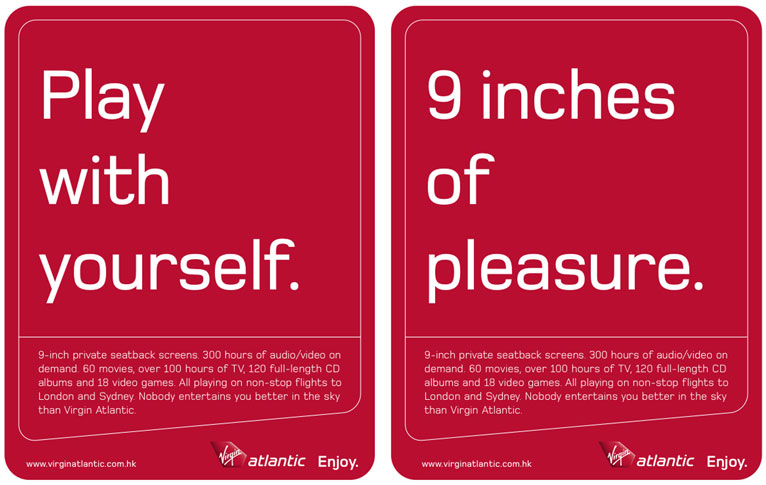 (These are advertisement for their new, larger in-flight entertainment screens, FYI)

Drip-feed the Jester through every possible channel? Check. 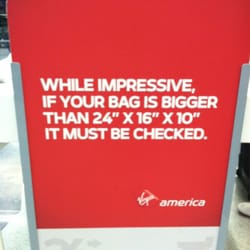 Poke fun at the industry and stalwart brands? Check.

Promise to do things differently and better than everyone else? Check. 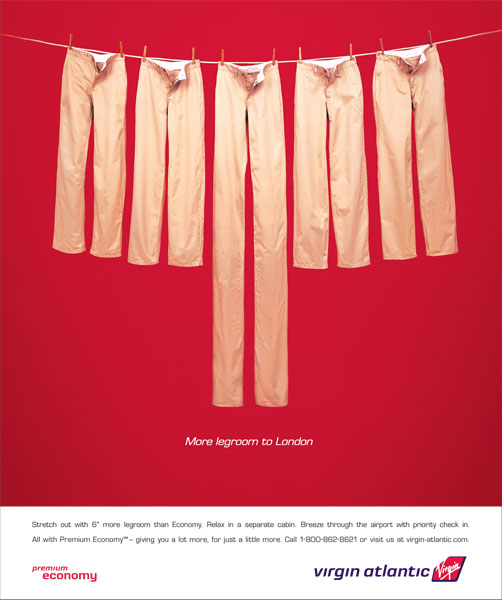 Of course, it’s possible to bring in a touch of Jester for a particular campaign even if this isn’t your brand’s defining Archetype. This iconic Alka Seltzer advertisement from 1969 is a classic example of a not-so-Jester company running a Jester campaign to cut through the noise in their industry, and it works brilliantly.

Who is the customer of a Jester brand? It’s everyone!

Therein lies its power – it transcends almost all boundaries. The Jester is universally relevant, because virtually everyone wants to have more fun in their life.

So you think your brand would do well to position itself as a Jester. How else can you play to this Archetype? It’s in your language, your visual communication, your social media, and at the very heart of your brand – its people. Brandonian wants to help you awaken your Archetype, so get in touch today.