What are Brand Archetypes? 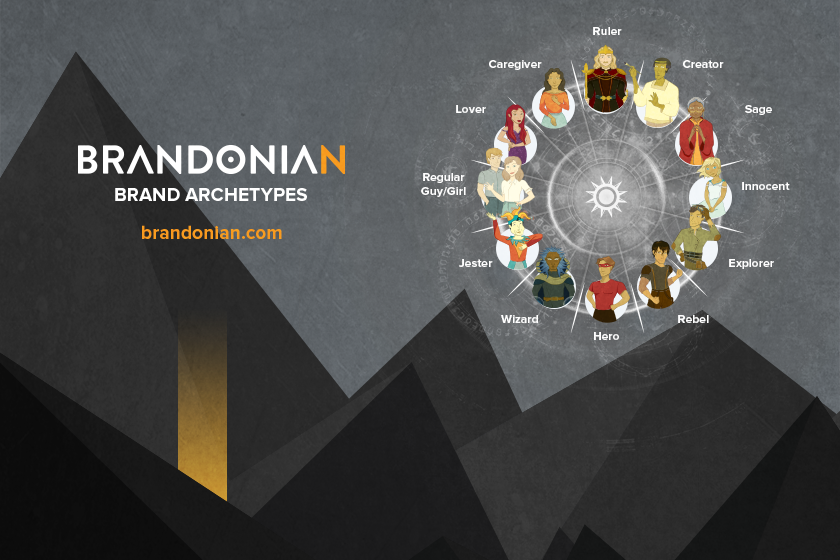 Perhaps without even realising, you already know what we mean when we talk about Archetypes. It’s bred into us; information passed down from generation to generation, hardwired in the collective unconscious.

Carl Jung, a Swiss psychiatrist noted for his work on the self and consciousness, first introduced us to Archetypes. By his account, Archetypes are finely tuned concepts existing across humanity; innate and universal prototypes that contain inherent values, symbols, and meaning.

Pop culture is rife with Archetypes – they’re invaluable tools for storytellers since they already tell us much of what we need to know about a character. The Hero Archetype is an oft-used one, and Luke Skywalker is a prime example. In fact, we can name many perfect archetypal characters without even leaving the Star Wars universe. Perhaps the most iconic Sage character of all time is Yoda, and for an example of the Rebel, we need look no further than Darth Vader/Anakin Skywalker.

The power of Jung’s Archetypes is that through this lens, we intuitively know almost everything there is to know about each of these characters.

Another place we often see Archetypes is in branding, used to imbue brands with personality and character. Archetypes are symbolic of human values, thoughts, and motivations – in short, what makes a consumer tick. They make a faceless brand tangible, approachable, and relatable, creating a powerful connection between the brand and the public.

Although there are innumerable different Archetypes, there are 12 we commonly talk about for brands using these or very similar names: the Sage, the Innocent, the Explorer, the Ruler, the Creator, the Caregiver, the Wizard, the Hero, the Rebel, the Lover, the Jester, the Regular Guy/Girl.

These are loaded terms; lugging around tonnes of inherent meaning and pre-conceived notions that we understand implicitly on hearing them. Think about the Rebel – what comes to mind? Picture the Caregiver and think about the sort of feelings it elicits. What stirs inside you when you imagine the Explorer? The implications of each of these concepts are potent, and beg to be harnessed.

Let’s take a look at some examples.

Richard Branson is as much a brand as Virgin is, and he embodies their Archetype – the Jester – in every sense of the word. In 2010, Richard Branson made a bet with AirAsia founder Tony Fernandes about the outcome of a Formula One race. The stakes? Whoever lost the bet would have to dress up as cabin crew of the victor’s airline and work as an attendant for a flight. Richard’s loss and subsequent punishment was reported all over the world. Living up to the Jester Archetype, Richard took to the skies in the uniform of AirAsia cabin crew, only serving to further endear people to the brand. 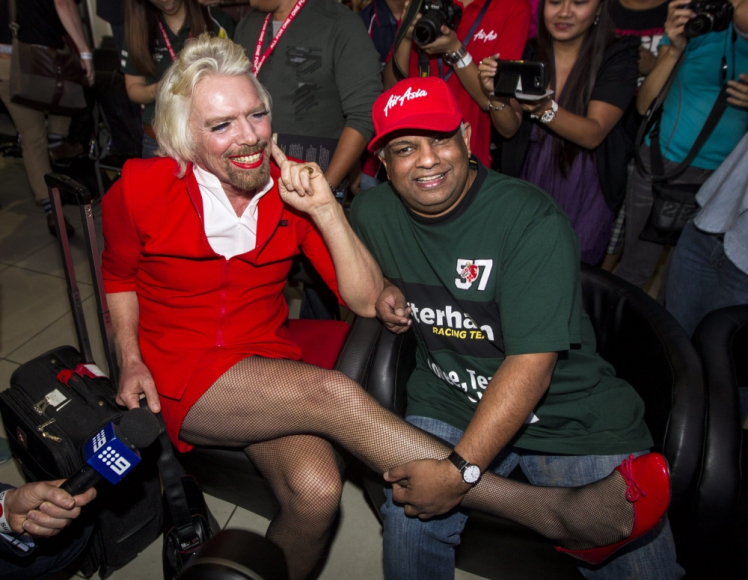 It’s hard to imagine Alan Joyce of QANTAS – a Ruler Archetype through and through – pulling this stunt, and devout QANTAS followers would have had a very different response if he had. QANTAS, a level-headed brand respected for their power and control, acting in such a manner? Scandalous!

Apple is another excellent example of a well-developed Archetypal brand – their positioning as the Rebel has persisted clearly since their inception in 1976. The Rebel Archetype represents a conduit to change, revolutionising stale ideas and showing people there’s another way.

When Apple released the first Macintosh computer in 1984, their infamous “1984” advertisement debuted during that year’s Superbowl. It depicts a world similar to the dystopia George Orwell created, of assimilation, rules and uniformity, before a rogue woman wearing colourful clothes and wielding a hammer smashes a screen spouting conformist propaganda. In a 60 second commercial, Apple very successfully positioned themselves as the rule breaker, the non-comformist, the shaker-upper – Apple has pinned their very existence to this Archetype and they continue to push the boundaries (to rapturous applause from their loyal followers) to this day.

So what does this mean for your brand?

Whatever the Archetype you use to bring your brand to life, it will seek out your audience and sing to them. With a clear voice and intentional persona, your brand cuts through the noise and shines among an otherwise cluttered landscape of consumer options.

Which Archetype do you believe your brand is, or wants to be? Take the Brandonian test to discover your brand’s Archetype and imagine what its future could be.