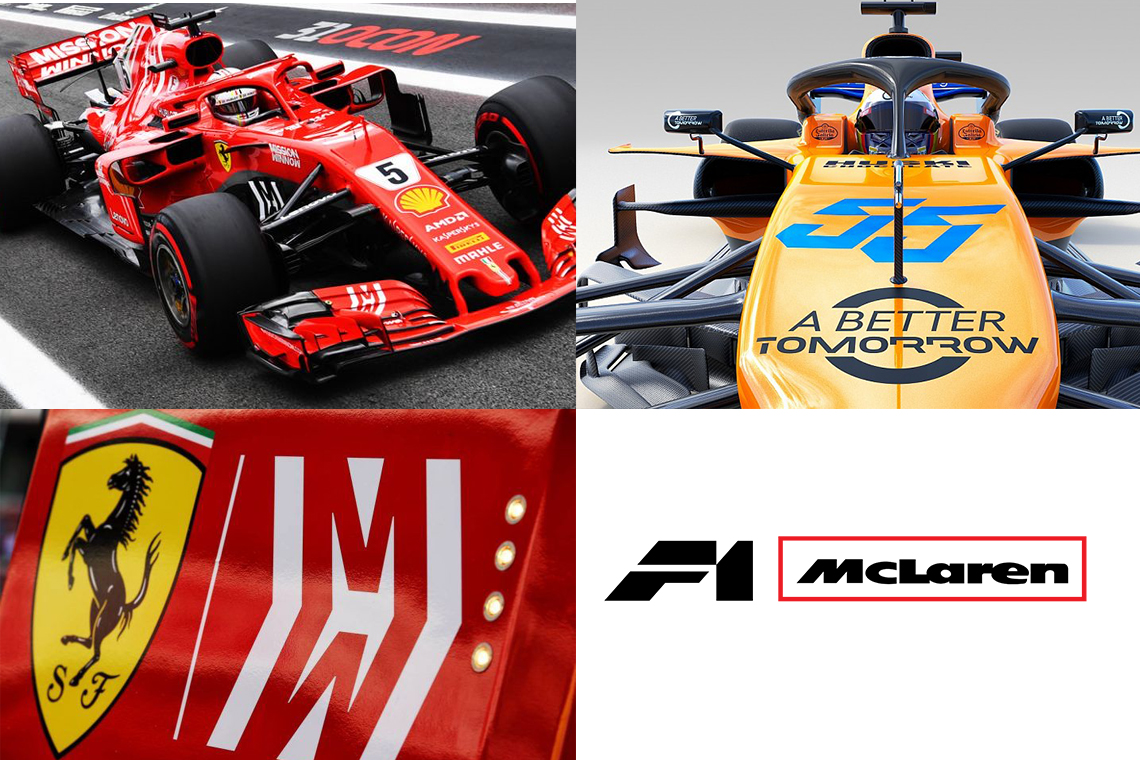 How do you market a product that has been proven to kill those who use it?

Since the 1940’s/ 50’s there has been increasing scientific evidence that smoking cigarettes causes lung cancer. Lung cancer was once a very rare disease, so rare that doctors took special notice when confronted with a case, thinking it a once-in-a-lifetime oddity. But as cigarette smoking was becoming more and more mainstream a once rare disease was becoming an epidemic!

Imagine being the manufacturer of a product that up until this point had it all, high margins (which were improving all the time with advances in manufacturing processes and better shipping options), is addictive, is consumable, is used by all ages, genders, classes and cultural groups. This is every business owners dream, but tobacco companies the world over were getting richer, but at what expense?

Tobacco companies started to believe that the product they made and promoted was actually killing their customers.

In the beginning the popular response was to deny the research. Then slowly, tobacco companies started to change the product just a little, with the addition of filters to all cigarettes to make them ‘safer’ to smoke as their competitive advantage.

However they knew that a better longer term strategy was needed in order to retain market share, that competitors could not just copy. Many of the smarter tobacco companies changed their marketing strategies to appeal more to the ‘human need’ that was actually being fulfilled by smoking as a way to take the focus off the health risks. It was a clever way to connect emotionally with their audience, as they knew they just needed to get them addicted and it worked.

One of my favourite ‘dramatic’ changes in brand positioning was Marlboro. They went from cigarettes for women before the war with a 1% market share, to a market leader by the 1960’s by implementing a change of brand positioning and messaging. Their successful marketing campaign centred around the human need for men to feel masculine. And to feel masculine, you need to smoke Marlboro was the context of the strategy.

The Marlboro Man was born and promoted extensively with advertising and sponsorship partnerships that supported masculinity. Ferrari has been sponsored by Philip Morris International (who own the Marlboro brand) since 1984, and the partnership was certainly beneficial for both brands.

Over the last 30+ years, with the advancement of science, there is now so much overwhelming evidence to say that smoking cigarettes do kill. This statement from the World Health Organisation couldn’t be clearer saying “Tobacco is the only legal drug that kills many of its users when used exactly as intended by manufacturers”. Authorities as a result have been cracking down on smoking, with rules and regulations on everything from packaging to the outright banning of smoking in any enclosed public spaces. ‘Smoking kills’ campaigns are common and socially there is a massive shift in the belief that smoking is bad for us. In most western countries those who smoke is a declining statistic.

Clever marketing of a product that is killing those who use it is now not a long term viable option for Tobacco companies.

Something needs to change as what was once the perfect business and product, is being stifled with regulations, taxes and anti-smoking campaigns the world over.

Tobacco companies faced yet another restriction on their marketing at the end of the F1 racing season in 2006. It was announced that tobacco advertising was now banned in motorsport.  Philip Morris International (PMI) had enjoyed a long relationship with the Ferrari racing team with Marlboro, as a very successful advertising channel for them. For Ferrari and F1 it was a significant loss of sponsorship money that was never backfilled by the corporate sector, as had been predicted.

So how can tobacco companies recover from such a shift in social beliefs that now no longer support the products they produce?

I think a great example of where we are seeing tobacco companies make this shift is when we see things like the re-engagement of PMI once again as one of the sponsors of the Ferrari F1 and Ducati racing teams. This time not with their Marlboro brand but with another of their brands they call Mission Winnow.  (I do love the name – Mission ‘Win Now’ a great play on words especially for a sponsor of a racing team!).

I did a bit of digging as to why this was now possible and it turns out it was tobacco advertising that was banned, not the sponsorship from tobacco companies. This gave the tobacco companies an opportunity to reinvent themselves and this is what they are starting to do.

Mission Winnow, from their website states that they have a simple goal, which is to ‘drive change by constantly searching for better ways of doing things’. Is it just me or is this a little vague?  British American Tobacco are now also as of this year (2019), sponsoring Maclaren F1 with their branding “A better tomorrow”. This is equally as vague as what is ‘a better tomorrow’ actually promoting?

Let me give you my thoughts on what I believe PMI are trying to achieve with their Mission Winnow brand.

Tobacco companies have lost trust from many of their customers and it is a hard sell and morally questionable, trying to market to new generations, asking them to buy products that they know will kill them. They need to reinvent themselves.

I think these messages of better futures and transformation are safe messages to use as they build awareness of the Mission Winnow brand. They are just starting to rollout the first part of what I think is a bigger strategy in’ building the bridge’ for consumers to trust them again. If they can start with simple messages that set the intention of what they are focusing on, we can’t help but interpret what a better future could mean for us individually. If they can start a discussion around this, the brand will become more memorable as we have made an individual mental cue for it.

Cleverly, PMI are also using the ‘by association’ tactic with the sponsorship of the Ferrari and Ducati teams. This new unknown brand is being associated with well known brands and leveraging all that they stand for. This by default has started to fast track their awareness in a market they know their customers are in.  We can see this clearly in the wording on the Mission Winnow website: From world-leading engineers and scientists to cutting-edge creatives, the people at PMI, and our partners at Scuderia Ferrari and Ducati, have the know-how to challenge the status quo, drive revolutionary change and to be champions. They have devoted their lives to finding a better way, and their stories of endeavor and success are inspiring.

The other thing that I see PMI have done really well as they build trust again with their customers is to honestly and simply recognise the past.  This from the PMI website “While we can’t change the past, it is our role to make every effort so that the future is brighter. Scientists are required to constantly strive to improve their work and ask themselves if there is a better way of doing things. Research and knowledge can transform the world and we have to transform with it”.

This says to me they are wanting to do better. They are developing better products and instead of denying the science they are using science to improve their products or create new categories of products. This is good business, to evolve, innovate and deliver products that meet customers needs.

There is still much work to do and even as there is more and more press about if the Mission Winnow brand should be on the livery of the racing teams or not, the brand is still getting exposure and their simple message of a better future and transformation is being communicated as a result. That is all they need to do for the moment. Increase brand awareness and start to build trust again as a bridge to the bigger tobacco brand.

The bigger question I think we have to ask ourselves is what other products have high margins, is addictive, is consumable, is used by all ages, genders, classes and cultural groups?  Products that have damaging effects on mental and physical health?

Today we have a choice to smoke or not because we are better informed. The consumption of alcohol however is not as regulated, there is not as much research on the long term consumption effects on health. But it is coming.

Maybe in the not to distant future, liquor brands will be in the same situation that tobacco companies are in today.  Needing to reinvent themselves because they are manufacturing an addictive product that is proven to kill.

The question for any marketing channel that accepts tobacco advertising dollars or even liquor advertising dollars, is a moral one – what is a human life worth and who gets to decide this? Does it sit with the companies that market products that are proven to kill or the individual who makes the buying decision despite the facts?