The Ruler: My way or the highway 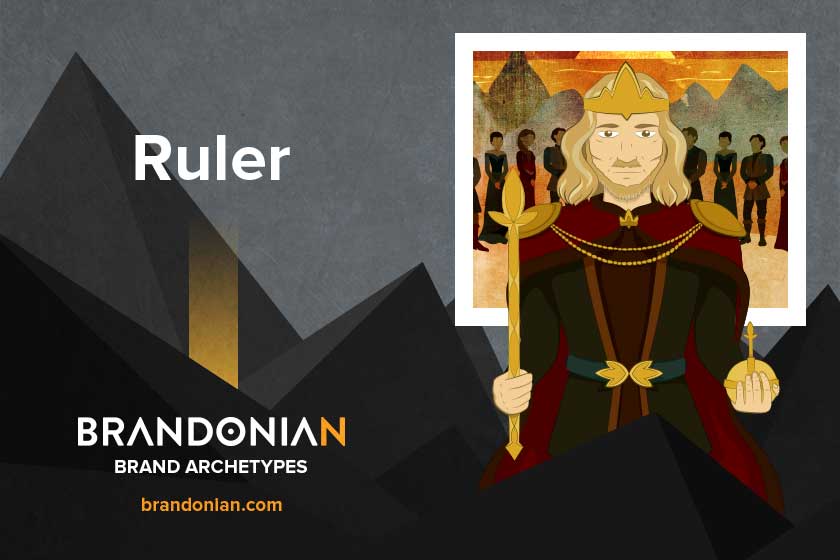 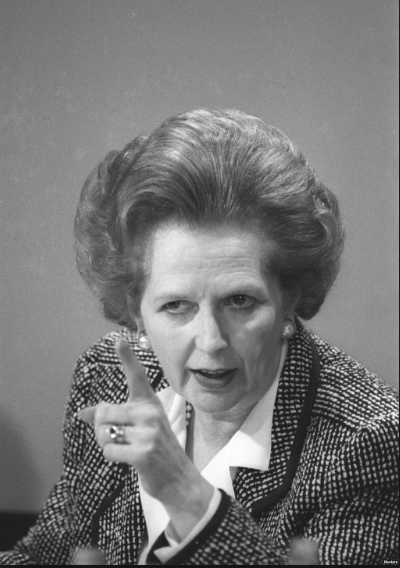 It’s my way or the highway. This may not have been an exact quote delivered by Margaret Thatcher during her eleven-year tenure as British Prime Minister, but I’m sure that it was close!

Margaret Thatcher is not famous for following the rules. She created the rules. Some might even say that she WAS the rules (and God help anyone who didn’t do things her way!) They didn’t call her ‘The Iron Lady’ for nothing! Like her or hate her, you have to respect her.

Margaret Thatcher is the complete embodiment of The Ruler archetype.  She was tough as nails, uncompromising, single-minded, brokered no argument and tolerated no excuses.

This is not unusual for a world or business leader. Winston Churchill, Vladimir Putin and Angela Merkel are other high profile world leaders that exhibit these behaviour traits and qualify for this archetype.

The Ruler is not just about leadership – they demand absolute power and control. This thirst for control extends well beyond just the people they lead.  It extends to all elements within their sphere including their environment.

These qualities are not just confined to people. Institutions or systems that represent the interests of the many are often cloaked with these qualities. 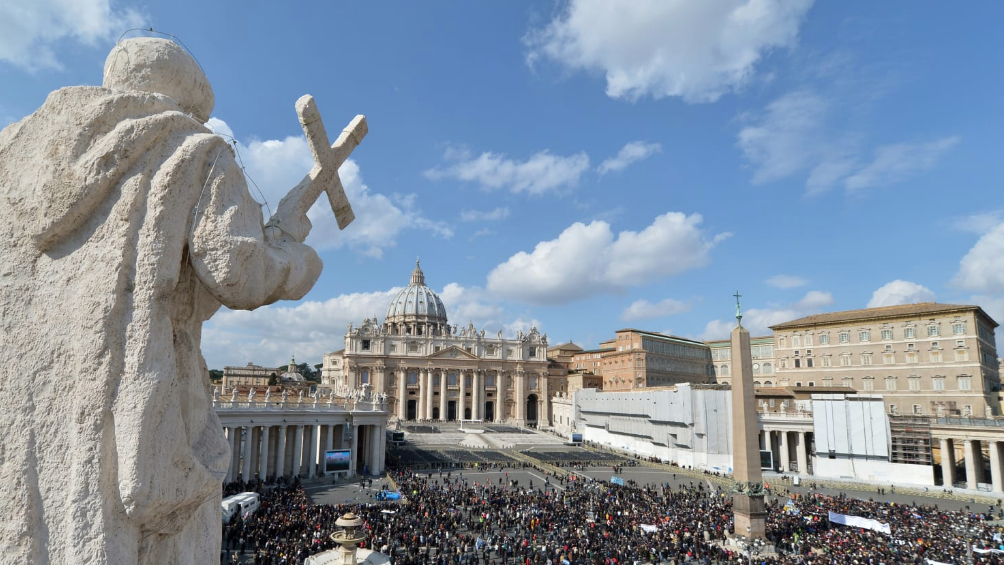 The Catholic Church for example, like many religions, has a leadership role for its 1.2 billion worldwide followers.   It qualifies as an example of The Ruler because it has established a comprehensive set of behaviours which it expects its adherents to abide by.  It imposes its own regulatory framework that is locked-down. It is extremely resistant to change.  It is imposing by nature, jealously defends its congregation from competitive faiths, and in return for their fielty provides security and stability. In fact, they provide a complete branded faith-based ‘eco-system’ from cradle to grave (and possibly beyond!)

Ruler brands are not difficult to spot. These are brands that represent products or services which dominate a category (or that even created a category). They are also represented in brands which – through their dominance – creates a calming or stabilising effect in the market in which they operate.

Being in a leadership position doesn’t mean that brands are content to rest on their laurels. Many Ruler brands take an active role in promoting not just their own brand or business (and their interests) but their industry as a whole.

In short, you have three key categories of The Ruler archetype brands. These are firstly Leadership brands that function by being in direct control, Powerbroker brands that exert influence or encourage indirectly to achieve their ends, and the Role Model that creates a control by providing a conspicuous and positive example or standards for their subjects to follow.

Rolls Royce is the undisputed leader in the luxury motor vehicle segment.  The Rolls Royce brand promises those lucky enough to experience it an intoxicating mixture of power and luxury without compromise.

The Ruler Leadership position of Rolls Royce is supported by a consistent adherence to exacting quality standards and unswerving dedication throughout its history to be the best. Rolls Royce’s own brand narrative is punctuated not by stories of innovation, but by examples of the continuous redefinition of power and luxury and control.  Even Rolls Royce’s branded extension into jet engines helps to underscore the brand’s reliability credentials.

The unspoken positioning for the brand is simply and confidently ‘the best’. It’s good to be the king… 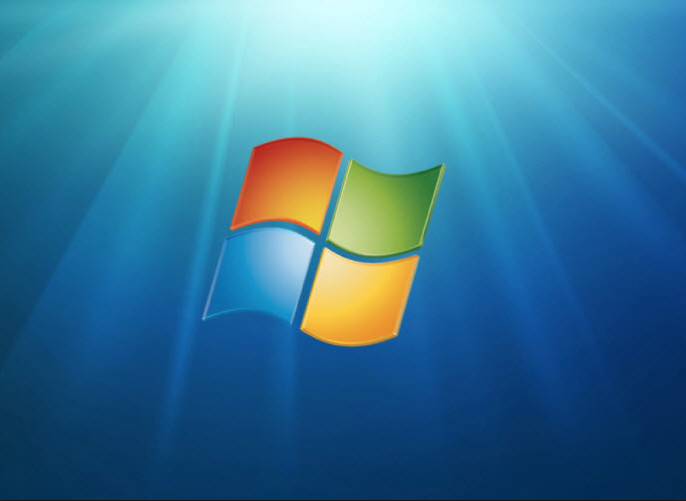 It is difficult to imagine a brand with more far-reaching power than Microsoft. Microsoft is a brand that not only leads a category, it is virtually a category of its own creation!

Through its PC operating system Windows, Xbox gaming consoles and platform, and business software suite like Microsoft Office Microsoft is an all-conquering behemoth.  Not only has Microsoft written the rules it has designed the game!  Microsoft has grown so big and so powerful that it has become the target of regulators concerned about the potential for a market monopoly.

Microsoft is a clear leader in its own right. The amount of influence that this brand has on the actions of both individuals and other companies in the business software, hardware and gaming categories by enforcing design standards, compatibility requirements and operational constraints is almost incalculable. 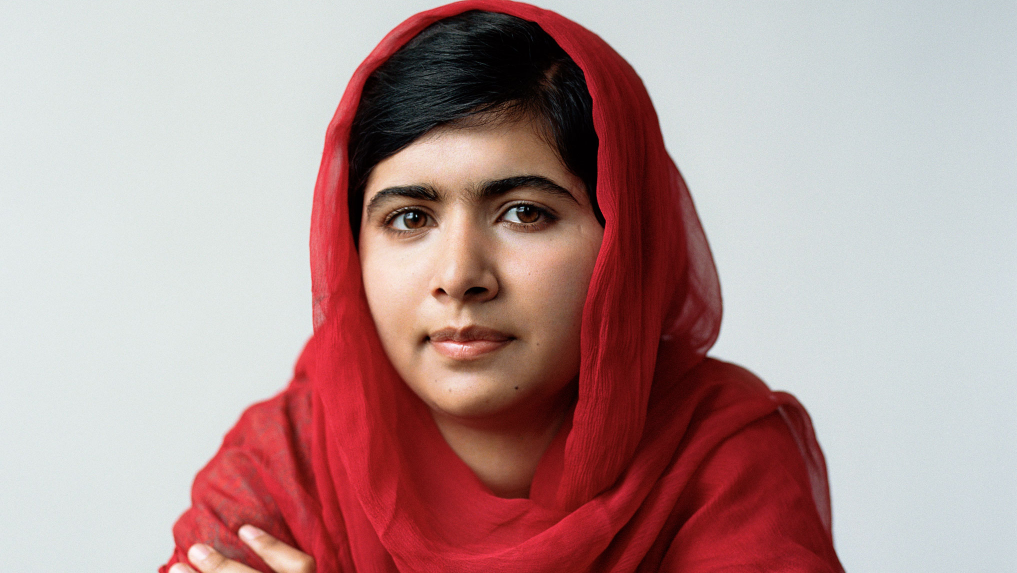 Leadership can start at any age. Malala Yousafzai’s pursuit of education equality is a great example for people of all ages. It’s easy to take access to school for granted. She fought to go to school and get an education, despite being shot. She is eloquent and wants only the best for women all over the world.

Malala Yousafzai has become an internationally acclaimed role model. Her example of determined and passionate activism has extended beyond the realm of her original focus on education.

Her leadership and example have inspired youth activism movements around the world including children’s working conditions in Bangladesh, to the school shooting protests in the United States.

Beware the Dark Side…

There are some significant dangers for brands that are aligned with The Ruler archetype.  When a brand that is committed to controlling suddenly falls from grace it usually results in a significant revolution! The competitive landscape will change dramatically.  Fallen Ruler brands find it very difficult – if not impossible – to ever regain their position of power or authority again.

This can happen either through a revolutionary new market entrant which transforms an industry. Kodak, for example, was the undisputed king in the photographic industry until a digital tsunami hit and it sunk without a trace. 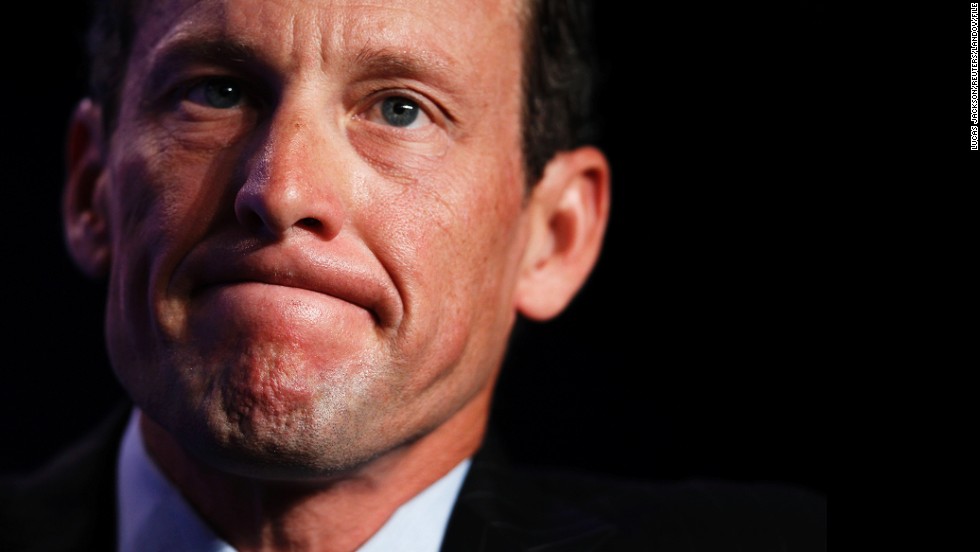 Lance Armstrong was the inspirational athlete and cancer survivor. He became the pin-up boy for a clean living and determination until it emerged that his other-worldly performance was due to more than the positive affirmations he was ingesting.

Lance Armstrong turned from role model to rolled-model virtually overnight. His credibility and authority evaporated.  His brand equity destroyed. It is extremely unlikely that the Lance Armstrong story will be used for anything now, except as a cautionary tale.