The Rebel: Your Brand Without a Cause 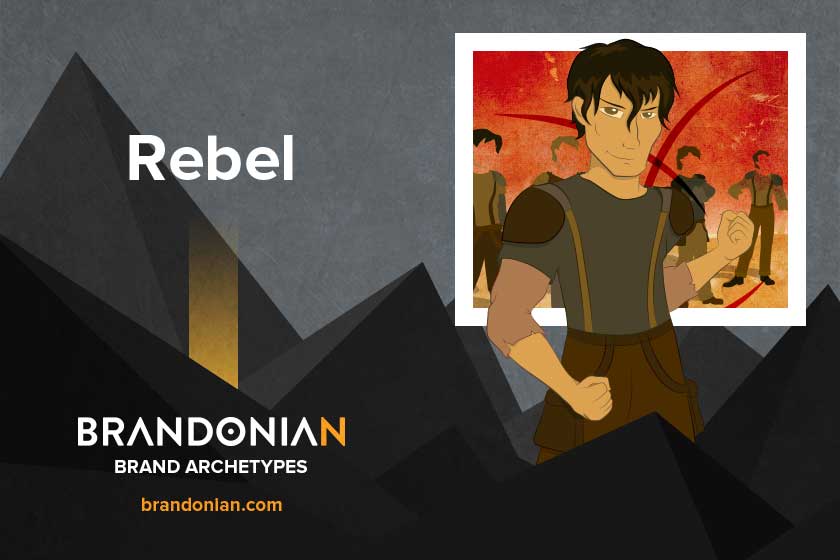 Does your brand pride itself on breaking the rules? Feeling a little bit ‘bad’? Even if people don’t admire your brand, are you satisfied with being feared? You Rebel, you!

Unlike James Dean, the Rebel doesn’t want to just cause trouble for the sake of it. They want to shake things up, to be disruptive, to create a new and better way. They want to wake people up to their surroundings and change society for the better. Rebels are often visionaries, seeing the failings in their society and envisioning a better way.

As we discussed in an earlier post, Archetypes help create a tangible, relatable persona for a brand that invites its target market to build a deeper connection with them. Each of the twelve branding Archetypes we use is symbolic of a particular set of personality traits and characteristics that seek out and speak to the kind of consumer that brand is targeting.

Within the Rebel, there are three sub-Archetypes: The Activist, the Reformer, and the Outlaw. The Outlaw is motivated to protect freedom and is therefore willing to be quite disruptive in order to effect change. The Activist takes to the stage and uses their position to radically transform the conventional order of society. Conversely, the Reformer is all about making smaller, regular changes that shape the perception, and eventually the norms, of an industry as a whole.

Rebels are seen in many different spaces and often draw disapproving responses – anything from raised eyebrows to disgust or fury. Celebrities known to shirk the “done thing” and draw public ire include Lady Gaga, Amy Schumer and, wouldn’t you know it – Rebel Wilson.

It’s true that people fear change, and for that reason, Rebels’ audiences are a particular type of person. They all believe that you should challenge convention in some way, and they seek out businesses that do just that. To market to these customers, it is important to clearly outline who you are, what you stand for, and the difference you want to make in the world. There are two main types of people a Rebel brand will appeal to:

What they both have in common is that they will help you bring down an oppressive power and enforce real revolution, breaking through stale and repressive thinking to champion a new era.

The quintessential ‘fringe dweller’ brand, Harley Davidson makes good on the phrase, “It’s more than a brand; it’s a lifestyle.”

Harley Davidson brings together people with a shared interest in a counter-culture and pokes fun at people following the norm. For many Harley Davidson owners, their bike ownership has little to do with transport, with the culture permeating many other aspects of their lives. 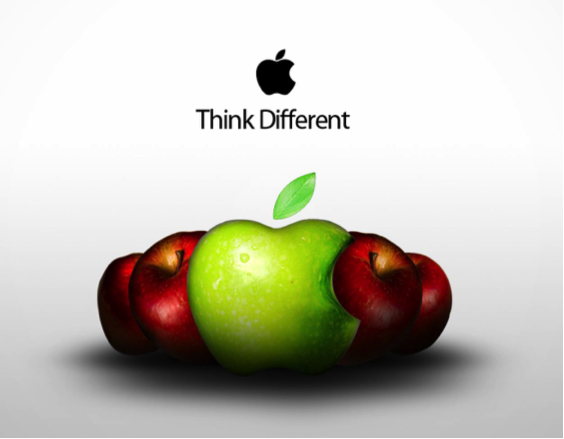 The very notion of Apple’s tagline – Think Different – is the ultimate rebellious act. Their positioning as the Rebel has persisted clearly since their inception in 1976, acting as a conduit to change, revolutionising stale ideas and showing people there’s another way.

When Apple released the first Macintosh computer in 1984, their infamous “1984” advertisement debuted during that year’s Superbowl. It depicts a world similar to the dystopia George Orwell created, of assimilation, rules and uniformity, before a rogue woman wearing colourful clothes and wielding a hammer smashes a screen spouting conformist propaganda. In a 60 second commercial, Apple very successfully positioned themselves as the rule breaker, the non-conformist, the shaker-upper. 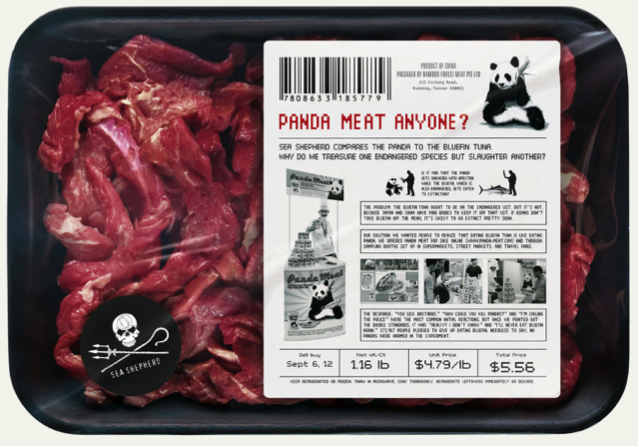 Anger is not an emotion that a Rebel needs to use, but there is a feeling of outrage for the repetitive patterns supported society’s indifference, inactivity and apathy. Sea Shepherd does what they can to rock the boat, so to speak. They use shock to disrupt society’s patterns and make them question what our society deems acceptable through our inaction.

Vans
Off the Wall 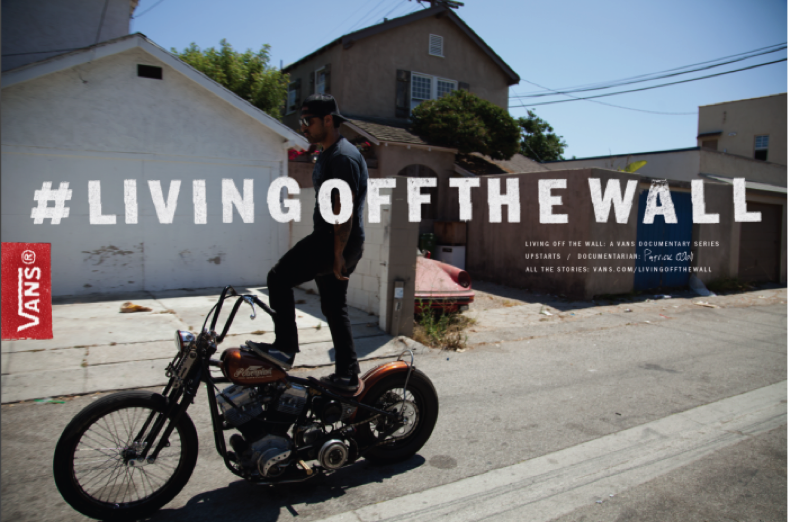 Though perhaps not a common phrase in Australia, ‘off the wall’ is slang for unconventional or eccentric – just the kind of qualities you’d ascribe to a rebel. Now 50 years old, Vans was the first company to do a lot of things. They made and sold sneakers direct to the public, produced skate shoes more robust than ever, and sponsored the longest running music tour in America. Vans is arguably the biggest brand in the skateboarding subculture, helping give a voice to ‘misfits’ and ‘upstarts’ (their words!).

The power of the Rebel is that brands in innumerable different markets can make it work, as evidenced by the eclectic mix of brands above.

The Rebel could take your brand identity to the next level if:

Rebel brands stand outside of time. They hold future values that current-day society as a whole cannot quite accept. They highlight archaic ideas in our culture and promise revolution, pushing the envelope of what is deemed acceptable.

It’s important for a Rebel brand to act with purpose, however – not just being inflammatory for the sake of it. They should come across as intuitive, dedicated and resourceful. They can use words such as passionate, strong, vision, determined, action, change, and genuine to get their message across.

So you think your brand would do well to position itself as a Rebel. How else can you play to this Archetype? It’s in your language, your visual communication, your social media, and at the very heart of your brand – its people. Brandonian wants to help you awaken your Archetype, so get in touch today.